Three divers die in Polish mine

Three divers die in Polish mine 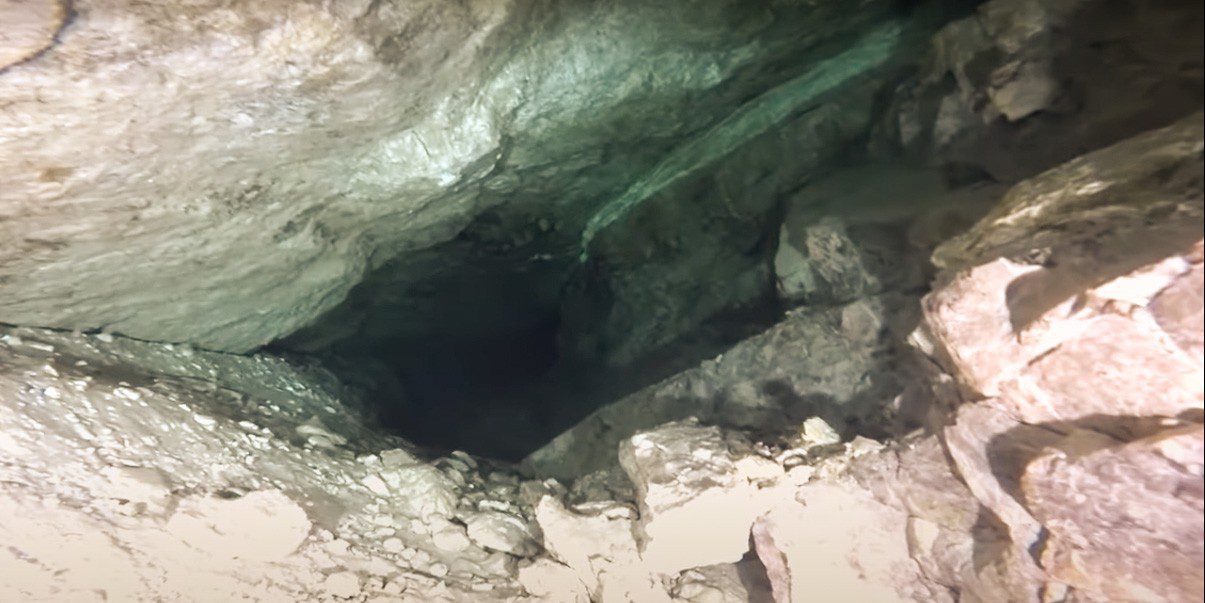 Inside the Maria Concordia mine.

Rescuers have recovered the bodies of three scuba divers from a flooded coal-mine in south-western Poland.

The divers had been part of a group of six carrying out skill-development exercises at the flooded Maria Concordia mine near the town of Sobotka on Sunday (3 October), according to Polish press agency PAP.

Described as experienced divers, the group included instructors from a dive-school and their students.

After two of the divers, believed to be an instructor and student, failed to resurface, another instructor went back down carrying additional air tanks in an effort to reach them, but failed to return. The remaining divers at the surface had meanwhile called the emergency services.

A specialist search and rescue dive-team from the State Fire Service in Wroclaw brought two of the bodies back up at around noon the following day, and the last was recovered yesterday (5 October). Their work was reported to have been hampered by deteriorating visibility on each successive dive.

The site, a former magnesite mine, is well-known to technical divers in Poland, though as police launched an investigation a representative said that they would be checking whether the training dives were fully authorised.

A 40m ladder descent is required to reach water level, and the tunnels are unsupported, so replicate a natural cave-diving experience.