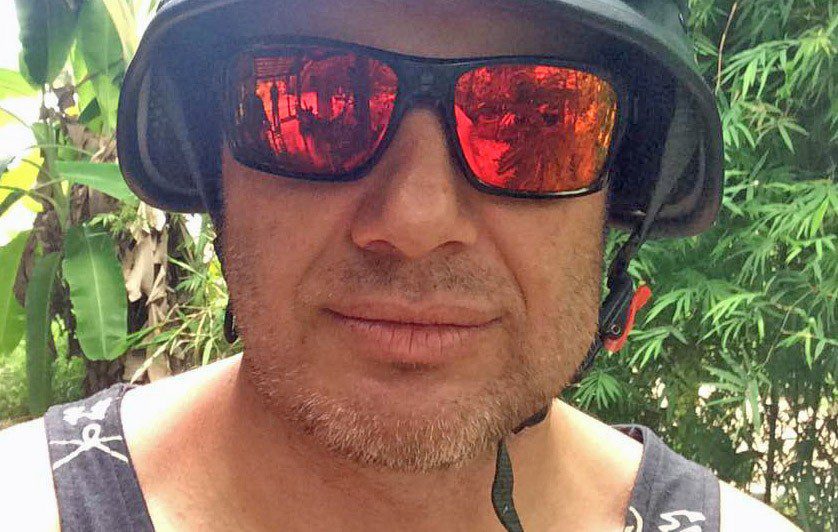 Thailand has sent out a message that it won’t tolerate interference with its marine life, with the announcement that it is deporting the two expatriate divers who recently filmed themselves doing just that, as reported on Divernet.

The two men, Hungarian national Attila Ott, owner of the Pink Panther Scuba Dive Movie-Maker Club, and chef and boat-owner Francesco Simonetti from the Netherlands, had been charged with “intruding in an area designated for environmental protection” – a marine protected area off Koh Phangan in the Gulf of Thailand.

Now Thailand’s Immigration Bureau has branded the divers a “social threat”, revoked their visas and blacklisted them prior to deportation, according to local press.

The divers had posted three minutes of GoPro underwater footage of themselves on Ott’s YouTube channel to promote his business, but it was widely condemned, and described by a local diver who drew it to the attention of the authorities as “a very ugly act of diving”.

The pair admitted to the offence, punishable under Thai law by a maximum fine of the equivalent of £2400 or a year in jail. They and Ott’s wife had already been fined for immigration violations uncovered by the investigation.

Col Suparoek Pankoson, the regional immigration police chief, told Thai PBS that the penalties would serve as a lesson to all divers who might consider harming protected marine life – adding that Thailand always welcomed law-abiding visitors.