Sinking feeling on the Mary Rose

Sinking feeling on the Mary Rose 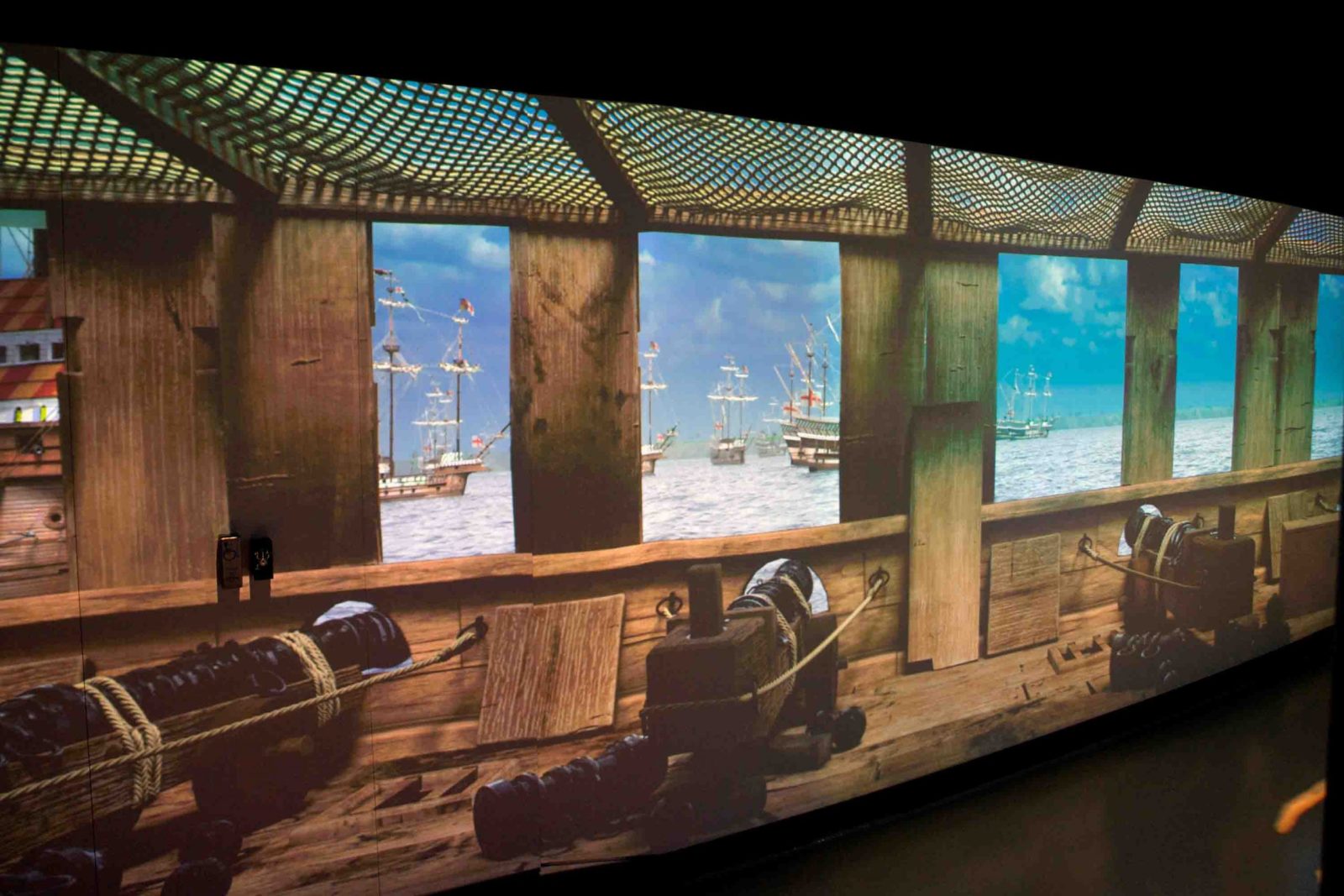 “1545 – When Their World Ended” offers the opportunity to step back in time, says the Mary Rose Trust. The experience includes virtual appearances by King Henry VIII and the crew of his flagship during its final moments in the Battle of the Solent 476 years ago.

The experience is introduced by Dame Judi Dench. “I remember being one of the millions who watched the Mary Rose being raised from the Solent in 1982, and it’s a memory that has stayed with me ever since,” she says. “Her incredible story both before she sank and now afterwards reveals so much about our history.”

Following on from the launch of “HMS Victory: The Nation’s Flagship” earlier this year, the new Mary Rose experience continues the “Flagships Taking Centre Stage” programme put together by the National Museum of the Royal Navy and the Mary Rose Trust.

Both experiences, HMS Warrior, the RN Submarine Museum and eight other attractions are included in the simplified Ultimate Explorer annual ticket from £39.