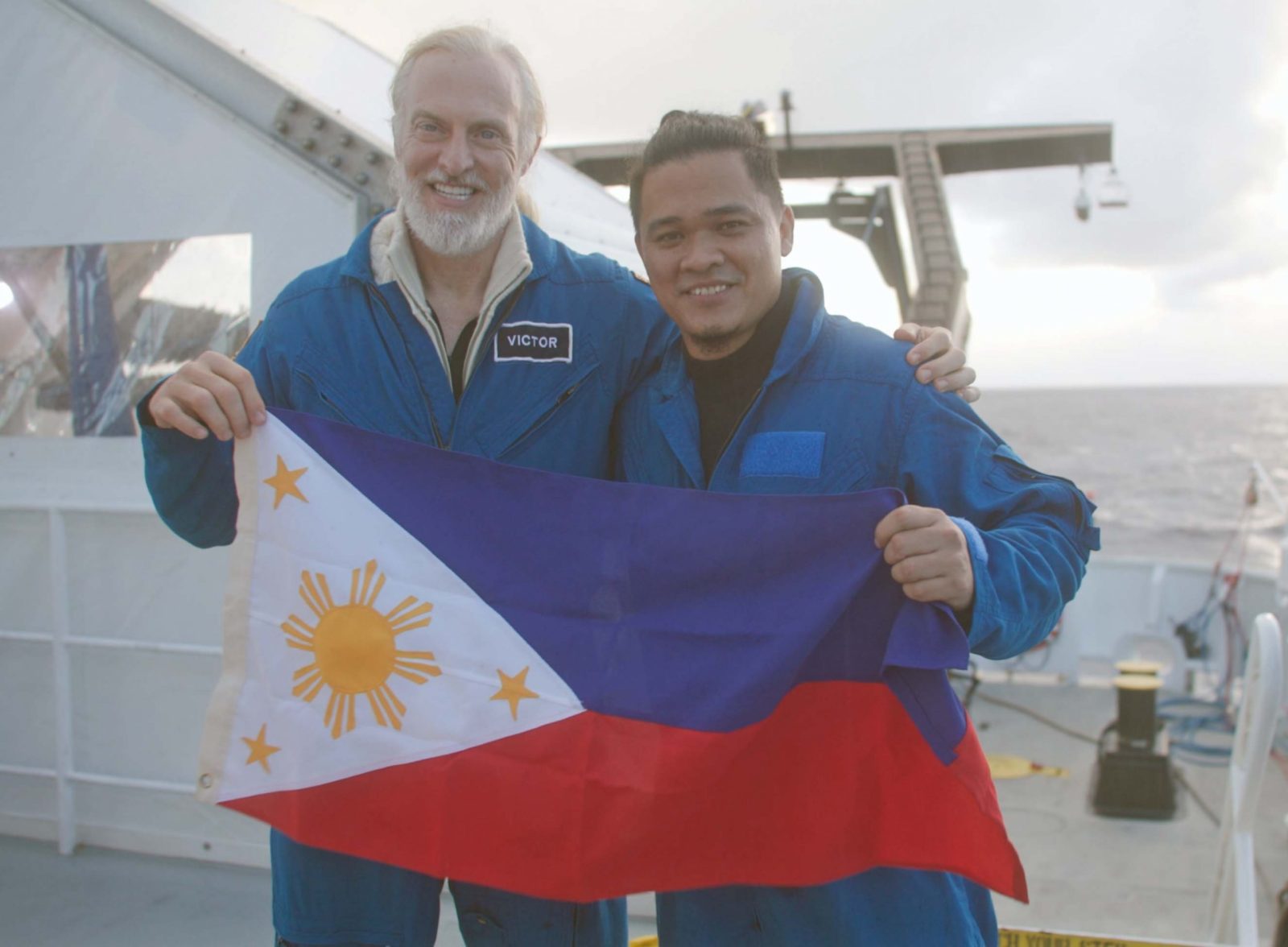 Emden Deep in the Philippines Trench, which is the worlds’ third-deepest point after Challenger Deep (Mariana Trench) and Horizon Deep (Tonga Trench), has been explored by a manned submersible for the first time.

“It’s rare in this modern age to be able to genuinely explore; to go where no human has ever been before,” commented expedition leader Kelvin Murray. “The potential discoveries in these places are going to be very interesting and every dive seems to yield something new and exciting.”

Not that there turned out to be much to see at the bottom of the Philippines Trench. The descent took four hours and the divers spent three hours on the seabed, covering more than 2km of undulating soft sediment. Visibility was reported to be excellent but little marine life was evident – Vescovo described the view as “peaceful”. Limiting Factor took 3.5 hours to ascend back to its mother ship Pressure Drop.

Dr Deo Onda, an associate professor at the University of the Philippines’ Marine Science Institute, specialises in microbial oceanography. “This was a once in a lifetime opportunity, a chance to see the Philippines Trench for the first time and to carry the flag of our nation with me,” he said. “We are a maritime nation, yet this hidden recess of our maritime environment has remained unexplored until today.”

The deep area gets its name from the German ship Emden, which discovered it in 1927.

Vescovo’s Triton 36000/2 submersible is the first to have been certified to dive to unlimited depths. Using the craft he had already achieved his quest to be the first human to reach the deepest point in each of the world’s five oceans in 2019.

Another dive into Emden Deep was to be carried out on 30 March, with Prof Alan Jamieson of the University of Western Australia, an authority on the Hadal Zone (below 6km), to be taken down in Limiting Factor.